[7].
It is reported that the group threatened the chairman of Voice for Baloch Missing Persons (VBMP) Nasr Ullah Baloch. The organization relies on kidnapping, threatening people, looting buses and abductions for ransom to fulfill their financial needs.
It is reported that they have more sophisticated weapons than the other groups in the area, including short range missiles, AK 47s and RPGs. They have torture cells in the hills of Harambo. They have control over the national highway from Surab to Lasbela. It was banned by the Pakistan government in August 4, 2012. 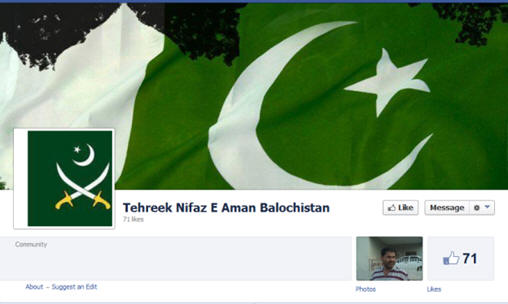